This section provides a description of the area’s physical features, hydrology, climate and winds, and includes an overview of oil spill risks in the Green River/Duwamish area.  The planning area includes the Green River from the base of the Howard A. Hanson Dam through its transition into the Duwamish River to river mile 6.5 (Cecil Moses Memorial Park/North Wind’s Weir).  The remainder of the Duwamish River/Waterway, from the weir to the mouth at Elliott Bay in Seattle, is included in the Central Puget Sound GRP.  Upstream to downstream in the GRP planning area, the Duwamish/Green passes by or through the towns and cities of Covington, Maple Valley, Black Diamond, Enumclaw, Algona, Federal Way,  Auburn, Kent, SeaTac, Tukwila, and Renton.  The planning area is fully within the limits of King County.  It is completely encompassed by Water Resource Inventory Area 9 (WRIA-9 Duwamish-Green), of which the Green River/Duwamish is the integral riparian habitat.

The upstream boundary of the GRP planning area is the base of the Howard A. Hanson Dam, located 21 miles east of Auburn.  The area known as the Middle Green River Subwatershed “extends from Howard Hanson Dam (river mile 64.5) to river mile 32 just east of Auburn.  It has two major tributaries – Soos Creek and Newaukum Creek – and numerous smaller tributary streams” (King County 2005) These upstream Green River sections are characterized by suburban development and rural land.  In the Middle Green River Subwatershed, “the major land uses…are residential (50%), forestry (27%) and agriculture (12%)” (King County 2005). In this location, there are several important environmental and cultural resources, such as the Green River Gorge and Flaming Geyser State Park.

As previously mentioned, Howard A. Hanson Dam is instrumental in controlling the hydrology of the watershed.  It manages the flow of water down to sea level from an elevation of 1,206 feet with a reservoir capacity of 106,000 acre/ft (US Army Corps of Engineers). As a flood control dam, it stemmed the once large flood occurrences that would annually inundate farmland along the river.  Three miles downstream of the dam is the Tacoma Headworks diversion dam (RM 61), which was installed to divert water from the river into a treatment facility to supply the city of Tacoma’s drinking water.  Since the installation of these fixtures, salmon have been unable to spawn past this point.  As a result, “the majority of existing Chinook salmon spawning in WRIA 9 occurs in the Middle Green River Subwatershed” (King County 2005). Projects are being studied (as of publication) to create fish passages that will allow spawning salmon to reach the Upper Green River. Currently, adult fish are gathered at the base of the Tacoma Headworks diversion dam and then trucked to area hatcheries.  There have also been attempts to create a juvenile fish passage at the dam but as of publication, these have not been successful.

The Green River/Duwamish GRP planning area falls within the Central Puget Sound region of Washington State.  According to Ecology’s Water Resources Program, “average precipitation ranges from 30-35 inches per year in the coastal areas to 70 inches in the mountains (WA Dept. of Ecology). The average high temperatures in the summer reach the mid to upper 70s with the average low being the mid 50s.  In the winter, the average high is in the upper 40s and the low is in the mid to upper 30s in the Kent/Auburn area.  Temperatures drop and snowfall increases in the upper watershed near Kanaskat-Palmer and the Howard Hanson Dam.

Depending on the location, some of the waters within the Green River/Duwamish GRP planning area are impacted by tides.  From the mouth of the Duwamish waterway, the tidal push from Elliott Bay will impact the inland water level along the banks of the river.  At high tide during low (summer) flows, the water can reverse course and head upstream (Seattle Weekly).  The tidal zone is generally considered to end at river mile 11, with the USGS gage at river mile 10.4 showing a tidal height variance of four feet.  However, a USGS gage six miles further upriver is “tidally influenced” and shows a smaller (~1 foot) difference between low and high tide.

The Green River/Duwamish area is plentiful in natural, cultural, and economic resources, all at risk of injury from oil spills.  Potential oil spill risks include, but aren’t limited to, road transportation, rail transportation, oil pipelines, aircraft, recreational boating, and other oil spill risks.  This section briefly discusses these risks and how they could impact the Green River/Duwamish GRP planning area.

This area contains a wide variety of aquatic, riparian, and upland habitats. These habitats support many of Washington’s salmonid species as well as a complex diversity of other wildlife. In addition to those species directly at risk to oil spills, other species that are unlikely to become directly oiled during a spill incident (due to their life histories and/or behaviors) may be disturbed by other operations such as cleanup, reconnaissance, or fire suppression activities. Some bird species are resident throughout the year, but many others seasonally migrate outside of the area. 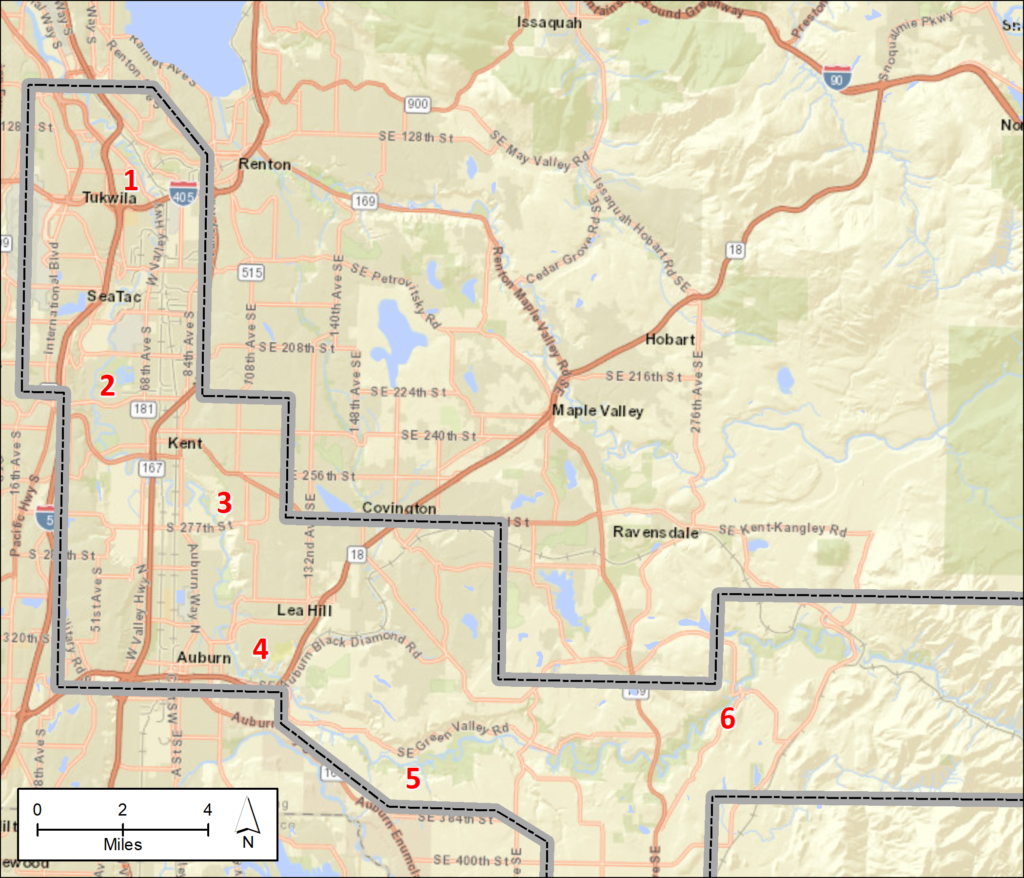 Figure 1: Geographic areas of concern for the Green River/Duwamish GRP.

Socio-economic sensitive resources are facilities or locations that rely on a body of water to be economically viable.  Because of their location, they could be severely impacted if an oil spill were to occur.  Economically sensitive resources are separated into three categories: critical infrastructure, water-dependent commercial areas, and water-dependent recreation areas.  The appendix provides a list of economic resources for this GRP area.

Flight restriction zones: The Environmental Unit (Planning Section) may recommend flight restriction zones to minimize disturbance or injury to wildlife during an oil spill. Pilots/operators can decrease the risk of aircraft/bird collisions, prevent the accidental driving of wildlife into oiled areas, and minimize abandonment of nests by keeping a safe distance and altitude from these identified sensitive areas.