This section provides a description of the physical features, hydrology, climate, and winds found within the Palouse GRP planning area, and an oil spill risk assessment in Section 2.6. The Palouse GRP planning area is approximately 253 square miles, and resides within the boundaries of Adams, Franklin, and Whitman Counties. Fully or partially, it includes the towns or cities of Hooper and Benge. Portions of WRIA-34 (Palouse) fall within this planning area, and includes: Palouse River, South Cow Creek, Union Flat Creek, and Willow Creek. No tribal reservations are located within the planning area, but the Coeur D’Alene, Colville, Nez Perce, and Spokane Tribes all have potential interests in this area. Highway 26 is the only major roadway. The Palouse and Coulee City Railroad, Palouse River Railroad, and Union Pacific Railroad are the only companies that own railroad track in the area. No contingency plan holding oil facilities or pipelines are located within the boundaries of this planning area. The Palouse GRP is bordered by the Snake River Lower Monumental GRP to the south.

Volcanic activity built up a stratum of mud, ash, and lava in the geologic column in the area now known as eastern and central Washington and Oregon during the Eocene (55.8-33.9 million years ago), Oligocene (33.9-23 million years ago), and Miocene (23-5.3 million years ago) Epochs (UCMP).  Basalt flows, known as the Columbia River Basalt Group, then covered the area in layers forming a strong foundation of basaltic rock at least one mile thick (IAFA 2008). Subsequent lava and ash eruptions raised the Cascade Mountains during the Miocene Epoch, and the mountains began to lift when hundreds of volcanoes erupted during the Pleistocene Epoch (2.6 million – 11,700 years ago). As the mountains rose, the Columbia and Snake Rivers carved out deep gorges. Towards the end of the Pleistocene (~16,000-14,000 years ago) the Missoula floods battered the area over 100 times when the glacial dam forming Glacial Lake Missoula was repeatedly breached, releasing high velocity debris-filled waters to a height of 900 feet and scouring the landscape with a discharge of 10 million cubic feet per second (Lee 2009). This series of events has been described as one of the greatest flood occurrences in the history of the earth (WEMD).

The Palouse River drains the approximately 2,700-square-mile Palouse watershed. The watershed slopes from west to east with several points above 3,000 feet in elevation found along the border with Idaho (Whitman County). The planning area is located in the southwestern part of the watershed, near the point where the Palouse River flows into the Snake River. The area experiences the bulk of its annual precipitation in the fall and winter, but the peak flows are in the winter and spring. There is one USGS station in the planning area tracking velocity and river height, located at the town of Hooper at river mile 19.5. This gage shows that the highest flow is in March, with an average flow from 1,600 cubic feet per second (cfs), and a monthly low of 30 cfs in August (USGS).

The temperatures in the Palouse River area vary dramatically, with winter lows below freezing, and highs in the low 80s from July to August. The Palouse averages 35 inches of snowfall in the winter months, but six inches of accumulation. Total precipitation averages 17 inches annually (NOAA).

The flow speed on the Palouse River at the Hooper gage (river mile 19.5) is seven mph at the annual mean velocity of 500 cfs. Each portion of the river – and its tributaries Cow and Willow Creeks – will have faster or slower speeds based on a variety of factors, including channel width, channel depth, debris blockages, and elevation change, among others. The Palouse River does not experience any tidal influence.

The Palouse area is plentiful in natural, cultural, and economic resources, all at risk of injury from oil spills. Potential oil spill risks include, but are not limited to, road transportation, rail transportation, aircraft, and other oil spill risks. This section briefly discusses these risks and how they could impact the GRP planning area.

(Note: May include sensitive sites in bordering GRP regions – see map at end of chapter) 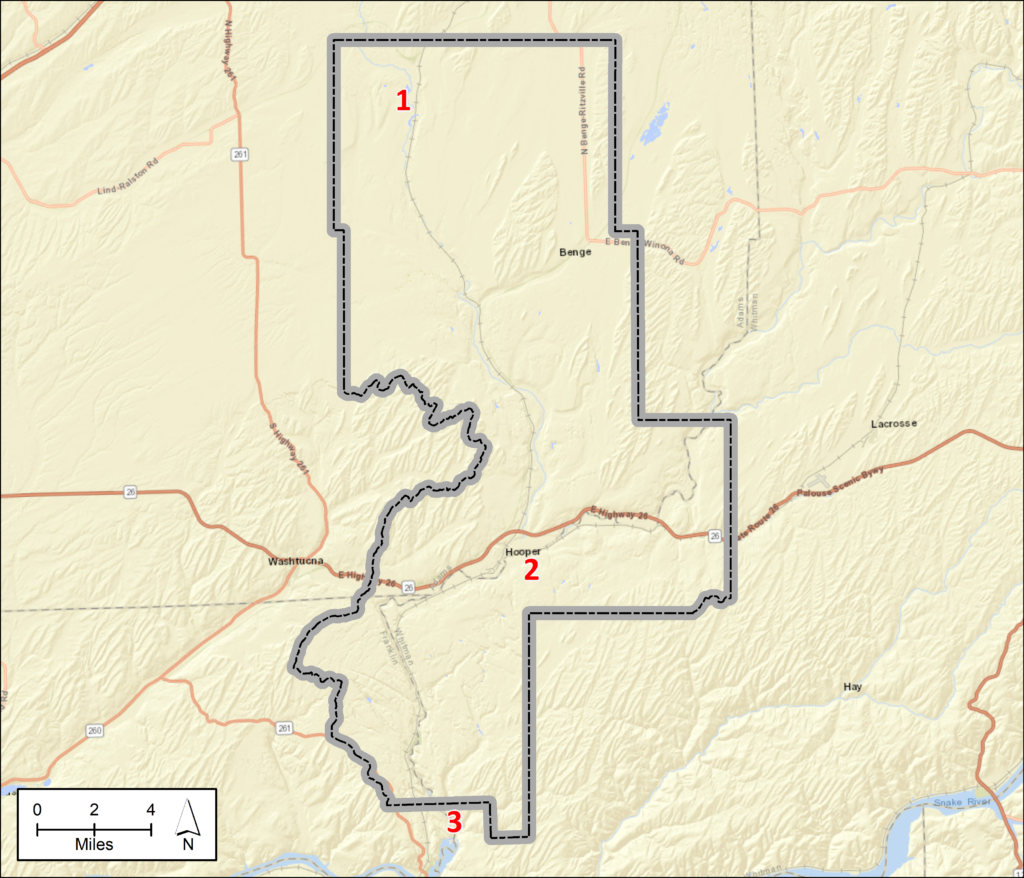 Figure 1: Specific geographic areas of concern for the Palouse GRP.