This section provides a description of the physical features, hydrology, climate, and winds in the Stillaguamish River GRP planning area, and an oil spill risk assessment in Section 2.6.  The STLGR-GRP planning area covers approximately 89 square miles in the northern part of Snohomish County.  The planning area resides entirely within Snohomish County and includes the city of Arlington.  To the northwest the planning area adjoins the newly developed Skagit River GRP.  The north and south borders are adjacent to the North Central Puget Sound GRP.  The eastern boundary of the planning area is well within the lowland area, as the base of Mount Baker lies more than 10 miles to the east.  This area is the traditional homeland of the Stillaguamish Tribe of Indians.  In the mid-1800’s the majority of the population lived along the main branch of the Stillaguamish River, as well as the north and south forks.  No separate reservation was established for the Stillaguamish, although some did move to the Tulalip Reservation, just south of the STLGR-GRP planning area.  The majority of the Stillaguamish tribal members still live in their traditional homeland area.  Their tribal headquarters is located in the town of Arlington.  In addition to the Stillaguamish, ten other tribes have potential interests in the area due to their usual and accustomed fishing places.  These include the: Lummi, Muckleshoot, Nooksack, Samish, Sauk-Suiattle, Snoqualmie, Suquamish, Swinomish, Tulalip, and the Upper Skagit Tribes.

The Stillaguamish River watershed is located in northern Snohomish and southeastern Skagit Counties, in western Washington.  It is the fifth largest watershed draining water from the Cascade Mountains into Puget Sound.  Just outside of the STLGR-GRP planning area to the west, a small portion of the basin travels to Skagit Bay through the Old Stillaguamish Channel.  The watershed, which covers 683 square miles (1774 km2), is heavily used for agriculture, and recreational pursuits, such as boating, swimming, tubing, and fishing.  The Stillaguamish watershed is home to nearly all salmon and trout species found in the Puget Sound area, with 870 miles of anadromous salmon habitat.

The temperatures in the Stillaguamish area remains mild year round, with winter lows above freezing, usually in the low 30s, and summer highs in the low-to-mid 70s from June to September.  Arlington averages under ~5 inches of snowfall in the winter months, but usually there is less than an inch of accumulation.  Total precipitation averages 47 inches annually (WRCC 2016).  Wind speed at Arlington Airport averages 4.9 mph, direction is variable.

Tidal influence in the planning area can extend approximately 6 miles inland, especially during the low flow summer months.  Below the confluence of the North and South forks the Stillaguamish meanders west across 18 miles of gradually sloping valley floor to enter Puget Sound at the north end of Port Susan.  The mainstem of the Stillaguamish splits between river miles 6 and 11 into two channels, Cook Slough, a moderate flowing riffle section with a few pools that runs along the south side of valley, and the smaller Old Stillaguamish Channel, a pool and riffle stream, which flows along the north side (WDFW 1975).  There are currently no USGS gage stations in the STLGR-GRP planning area, but the Washington Department of Ecology has a station on the mainstem at river mile 11.2 that measures the average instream flow as ranging from a high of 2200 cfs from November through January, to a low of 1700 cfs from August through October.

The Stillaguamish River is plentiful in natural, cultural, and economic resources, all at risk of injury from oil spills.  Potential risks to these resources include, but are not limited to, road systems, rail transportation, oil pipeline, aircraft, recreational boating, and other oil spill risks.  This section briefly discusses these risks and how they could impact the GRP planning area. 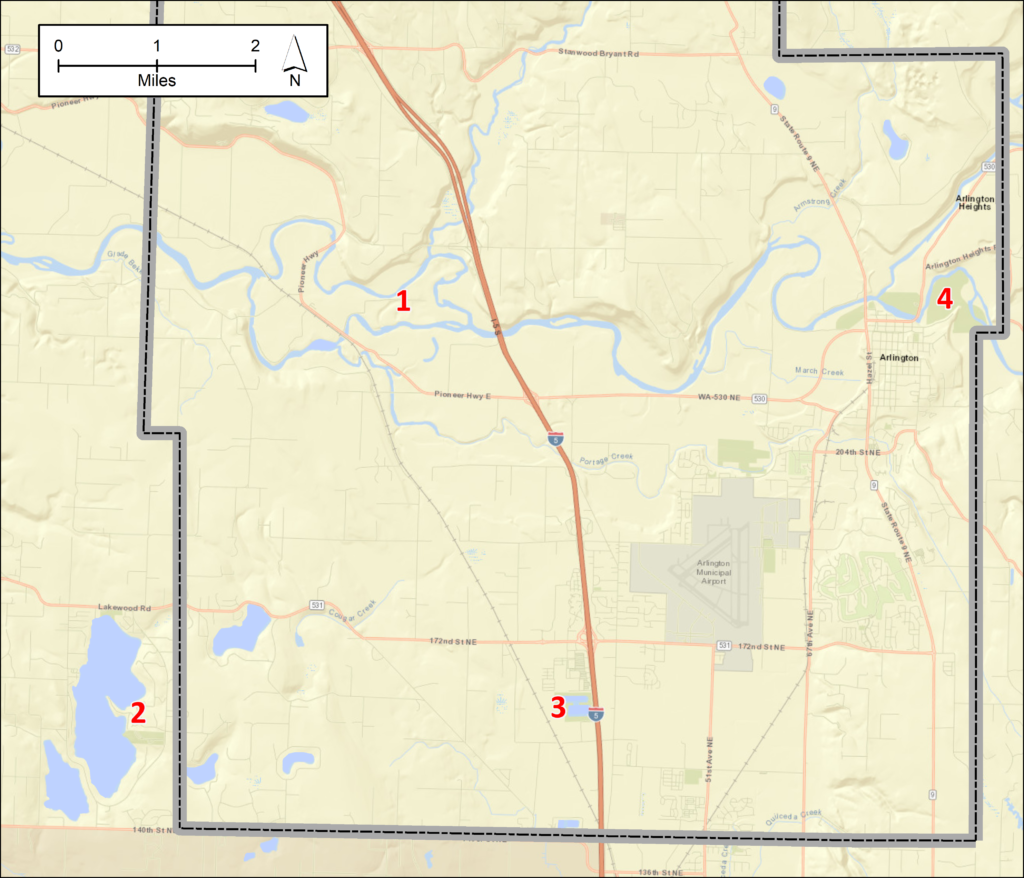 Figure 1: Specific geographic areas of concern in the Stillaguamish GRP.