This section provides an overview of the area’s physical features, hydrology, climate and winds, and tides and currents in the Wenatchee River GRP planning area, and an oil spill risk assessment in Section 2.6. The Wenatchee GRP planning area is approximately 332 square miles, and resides in Chelan County. Fully or partially, it includes the towns or cities of Cashmere, Leavenworth, Merritt, Monitor, Peshastin, Plain, Sunnyslope, and Winton. Portions of WRIA 45 (Wenatchee) fall within this planning area, and includes: Chiwaukum Creek, Chiwawa River, Chumstick Creek, Eagle Creek, Icicle Creek, Nason Creek, Peshastin Creek, and the Wenatchee River. No tribal reservations are located within the planning area, but the Colville, Samish, Tulalip, and Yakama Tribes all have potential interests in the area. Major roadways include: Hwy 2, Hwy 97, Hwy 207, Hwy 209, and Hwy 285. BNSF is the only company that owns railroad track in this area. No contingency plan holding oil facilities or pipelines are located within the boundaries of this planning area. The Wenatchee River GRP is bordered by the WRIA- 7 (Skykomish) GRP to the west, and the proposed Upper Columbia River GRP to the southeast.

The Wenatchee River drains the Central Cascade range and experiences high volumes of precipitation in the fall and winter, but the peak flows are in late spring and early summer from glaciers and mountain snowmelt. There are two diversion dams on the Wenatchee River and both are managed by the Chelan County Public Utility District. Because of the agricultural nature of the lower Wenatchee watershed, water levels in the valleys downstream of Leavenworth are used for irrigation in the summer. There are two USGS stations in the planning area tracking velocity and river height, located at Peshastin at river mile 21.5 and at Monitor at river mile 7.0. These gages show that the highest flows are from May to June, with an average flow from 7,900 cubic feet per second (cfs) to 8,600 cfs in June, and a monthly low of approximately 800 cfs in September (USGS).

The flow speed on the Columbia River at the Peshastin gage (river mile 21.5) is 2.3 mph at the annual mean velocity of 3,600 cfs. Each portion of the river – and Nason Creek – will have faster or slower speeds based on a variety of factors, including channel width, channel depth, debris blockages, and elevation change, among others. The Wenatchee River does not experience any tidal influence.

The Wenatchee River is plentiful in natural, cultural, and economic resources, all at risk of injury from oil spills. Potential oil spill risks include, but are not limited to, road transportation, rail transportation, aircraft, and other oil spill risks. This section briefly discusses these risks and how they could impact the GRP planning area.

This chapter provides a summary of natural, cultural, and economic resources at risk in the planning area. It provides general information on habitat, fish, and wildlife resources, and locations in the area where sensitive natural resource concerns exist. It offers a summary of cultural resources that include fundamental procedures for the discovery of cultural artifacts and human skeletal remains. General information about flight restrictions, wildlife deterrence, and oiled wildlife can be found near the end of this chapter. A list of economic resources in the area is provided in the chapter’s appendix. 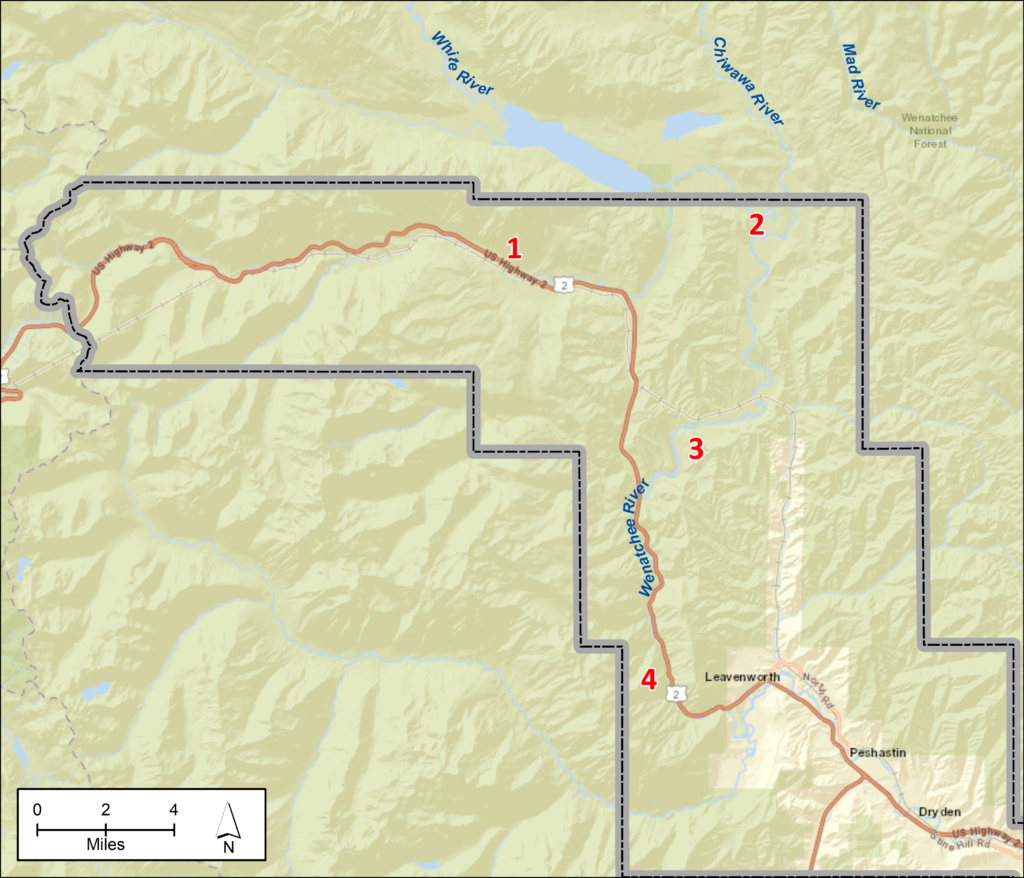 Figure 1: Specific geographic areas of concern for the northern portion of the Wenatchee GRP.